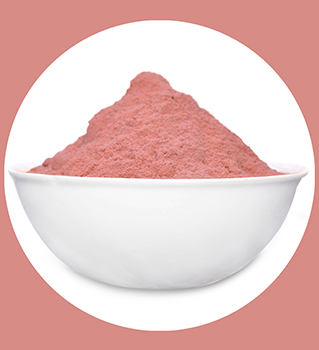 Biogen is a primary water colouring agent that suitable for all larval stage. Biogen develops Amber (Brown) colour when mixed with water. Biogen comforts the PL’s from stress during larval rearing and transportation. Biogen enhances the survival rate of PL’s and reduces the cannibalism. Biogen balances the PH and controls the osmotic regulation process in all aquatic animals.

BIOGEN can be mixed with clean water and spread evenly in the hatchery tanks.

The ppm level can be increased or decreased depending on required water colour. 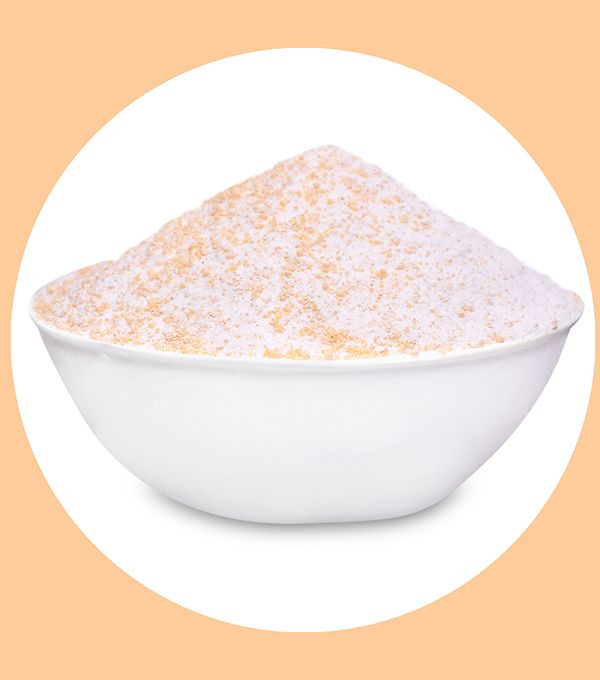 Biozyme is a synergetic blended Probiotic, developed from various bacterial species and enzymes.

Biozyme arrests the growth of harmful bacteria such as vibrio species and reduces zoea syndrome problem.

Biozyme nitrifies the ammonia into nitrate and nitrite, oxidizes organic waste and degrades carbohydrates and proteins, removes unusual odour and H2S from the water.

Hydrate Biozyme to activate the microbes and bacterial growth.

Filter the hydrated mixture by 100 micron cloth to avoid the cloudiness.

Add the filtrate to the hatchery tanks directly.

Don’t keep the filtrate for more than 24 hours. 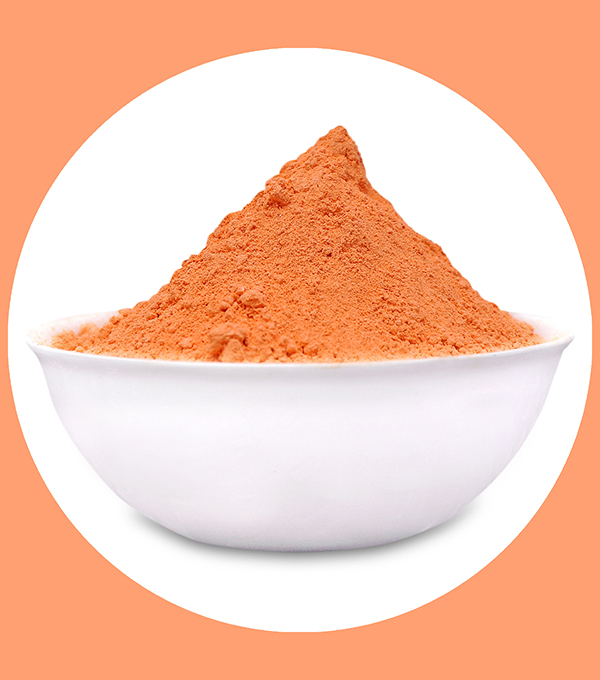 Aqua life is live microbial feed supplement which beneficially affects the host animal by improving its intestinal microbial balance. Aqua life is a feed proboitic is a blend of bacteria that capable of releasing enzymes like amylase, Phytasan substantial quantities along with B group of vitamins. It also improved with two impotent enzymes Phytase and Protease.

While using Aqua life it is recommended first to establish optimal conditions. The desired results are attained by experimenting on small volumes. Before using, the following steps can be followed for better results.

Hydrate Aqua life to activate the microbes and bacterial growth.

Filter the hydrated mixture by 100 micron cloth to avoid the cloudiness.

Aqua life stored in room temp will maintain its activity for 18 months.

Aqua life should be stored in cool dry place. 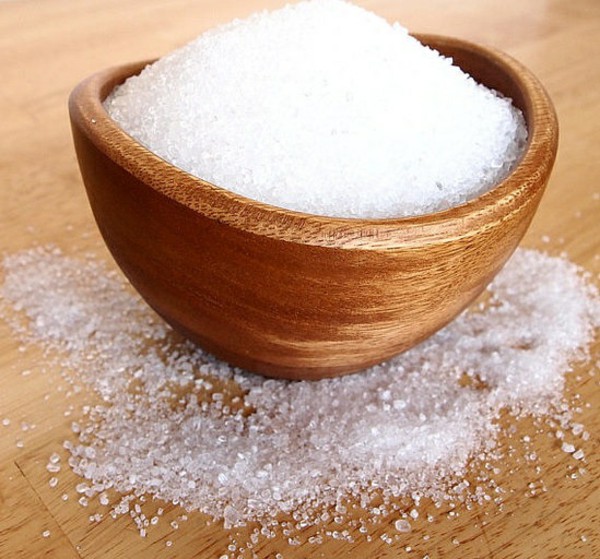 De Ammonifier is used around the world for bulk live transport of aquatic species like fish, shrimp, and shellfishes. By reducing the amount of free ammonia in the water, transportation time can be significantly longer without affecting the animals. De Ammonifier can be added to the water media while shipping any type of live organisms to reduce stress and it increases the survival rate. De Ammonifier has no smell and is colorless in solution. It can be combined with antibiotics and anesthetics during transportation.

De Ammonifier is made up of 100% pure Di sodium.

In addition to Ammonia, it also removes chloramines, nitrites & nitrates.

For shrimps – Dissolve 25 grams per ton of packing water or 2.5 grams for 100 liters of packing. water.

For fishes – Dissolve 50 grams per ton of packing water or 5 grams for 100 liters of packing.

De Ammonifier stored in room temp will maintain its activity for 18 months.

De Ammonifier should be stored in cool dry place. 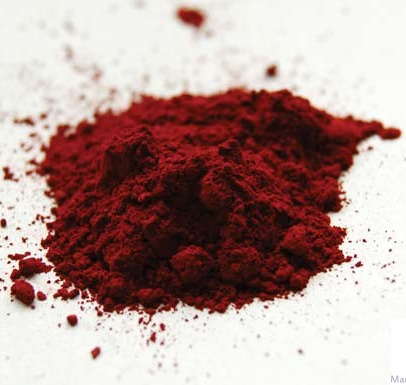 Safe for all aquatic animals.

Long Bath (3 – 5 days) – Apply 200 mg of Acriflavine per 10 gallons (5ppm) of either aquarium water or stock holding tank water. No water change is required. If added in a planted aquarium, this may kill the plants and have a negative impact over beneficial nitrogen reducing bacteria in your filtration system.

Short Bath (2 hours) – Using separate treatment container with aeration, prepare a 10 ppm treatment bath. (Note: 10 ppm is equivalent to 10 mg of Acriflavine per liter of treatment water or 37.8 mg per gallon of treatment water). After 2 hours of treatment, return the fish to habitat water.

Acriflavine stored in room temp will maintain its activity for 18 months.

Acriflavine should be stored in cool dry place. 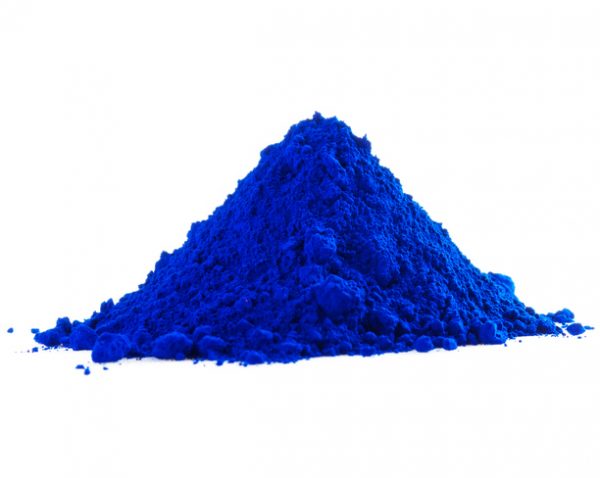 Safe for all aquatic animals.

Methylene blue stored in room temp will maintain its activity for 18 months.

Methylene blue should be stored in cool dry place.

Malachite green is used as a disinfectant. It is a dark greenish powder in appearance. Malachite green has been traditionally used in treating the fungal infections on the fish and their eggs. Malachite Green and Formalin are two of the key chemicals used for treating fish diseases and have been used for many years against a range of parasites. They can be used together or separately as anti-parasite treatments against parasites such as Gyrodactylus (skin flukes), Dactylogyrus (gill flukes), Ichthyobodo (Costia), Trichodina , Chilodonella and Ichthyophthirius (white spot).

Safe for all aquatic animals in treating their eggs too.

Malachite green stored in room temp will maintain its activity for 18 months.

Malachite green should be stored in cool dry place.

FOR AQUACULTURE USE ONLY NOT FOR HUMAN CONSUMPTION 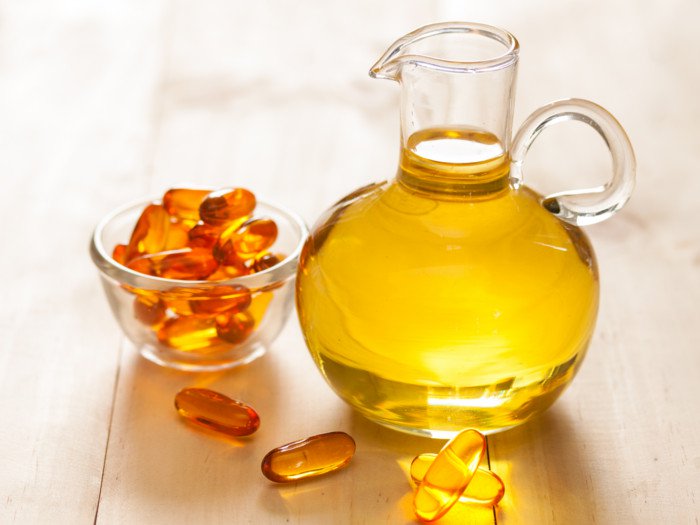 DHA Super Concentrate maintains critical levels of Omega-3 DHA when fishmeal and fish oil are removed from aqua feeds. O.5% DHA GOLD, along with other sources of sustainable proteins and lipids has proven successful in completely replacing fishmeal and fish oil in the diets of several aquatic species.

Can be used as an enrichment media for Rotifer & Artemia

Used in finishing diets to elevated levels of DHA

Optimizes HUFA levels in diets for all species

Made in the USA

Feed DHA Super concentrate around 5-6 PPM, in completely hatched Artemia or Rotifer ta nks before feeding them to any Aquatic animals. 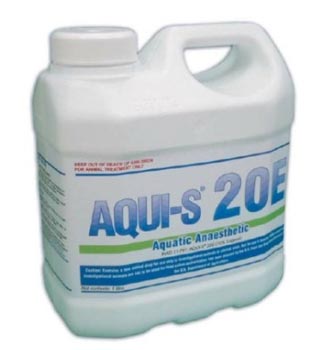 AQUI-S is a water dispersible liquid anaesthetic for finfish, crustacea and abalone. AQUI-S is registered with a zero withdrawal period and can be used for all fish husbandry and transport applications, including rested harvesting of fish.

Sedating fish with AQUI-S prior to and during a handling event will minimise physical activity by the animal, reduce the metablic rate and mitigate the stress response by minimising the release of stress hormones. Consequently fish have improved condition and survivability after handling. Using AQUI-S for rested harvesting results in improved quality and consistency in the product.

Gentle and humane in action.

AQUI-S is registered with a zero withdrawal period allowing i t to be used to sedate fish destined for human consumption.The anaesthetic can be mixed directly with water to form a stock solution. This is then dispersed in the water column. 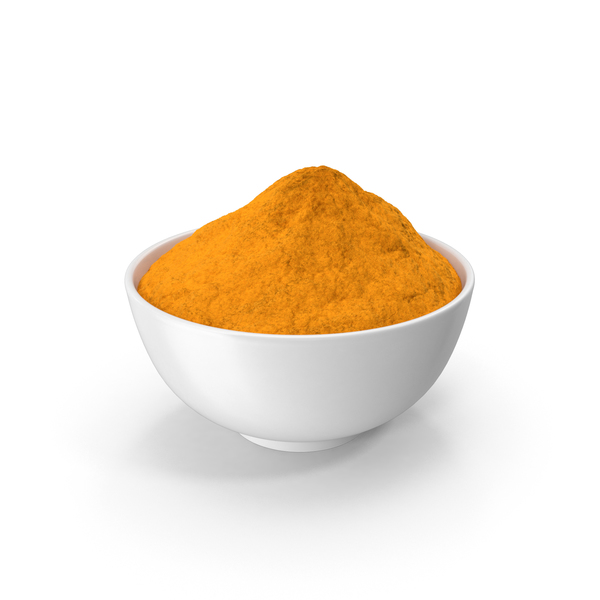 PREFURAN stands alone as a safe, effective and broad spectrum prophylaxis and therapy for diseases of fishes and other aquatic animals.
PREFURAN is a highly strategic treatment because it is rapidly absorbed, metabolized and excreted from aquatic animals. When administered as indicated,PREFURAN leaves no detectable tissue residues after bathing in fresh water for several hours.

PREFURAN is a 10% extruded compression of nifurpirinol in a carbohydrate base.

The empirical formula is C12H10N2O4

The color is Pale Yellow

PREFURAN brand name nifurpirinol 10% has been shown to undergo rapid absorption across the gill space in finned fishes, shellfish and eels. Significantly, the drug is rapidly distributed to the organism’s tissues and achieves therapeutic levels within minutes after bathing has commenced.PREFURAN is rapidly excreted from treated animals leaving no detectable residues within several hours after introduction to fresh water.The antibacterial action of PREFURAN is believed to be related to its ability to inhibit the synthesis of DNA within bacterial cells. This Mechanism is common among the Nitrifuran family of drugs. The ability of PREFURAN to kill fungi and protozoan parasites such as Saprolegnia adn ichthyopthirius may be related, but has been exclusively established.PREFURAN is a highly strategic treatment because it is rapidly absorbed, metabolized and excreted from aquatic animals. When administered as indicated,PREFURAN leaves no detectable tissue residues after bathing in fresh water for several hours.

Before prophylaxis or treatment is undertaken it is important to recall that the efficiency of a given procedure will vary among species. Additionally, differences in water parameters including temperature, dissolved oxygen, ammonia level, Ph hardness, as well as other will affect treatment. Therefore, IT IS IMPORTANT TO MAKE THE TREATMENT ENVIRONMENT AS SIMILAR AS POSSIBLE TO THE HABITAT. Observe the following rules:

Temperature of treatment bath should be similar to habitat.

Observe the dosage outlined below.

If edible fish are to be treated, a minimum 5 day withdrawal before slaughter is suggested.

The following dose regimens are suggested for PREFURAN

TREATMENT REGIMEN I – 3 to 5 day bath at 0.05 to 0.1 ppm of prefuran. Use the following table to calculate grams of PREFURAN per liters or gallons of water.

TREATMENT REGIMEN II – 15 to 30 minutes bath at 1.0 to 2.0 ppm of Prefuran. Use the following table to calculate grams of PREFURAN per litre or gal of water.

PREFURAN should be stored at room temperature or below. Avoid contact of treatment with solutions with sunlight as the product is photo chemically reactive.